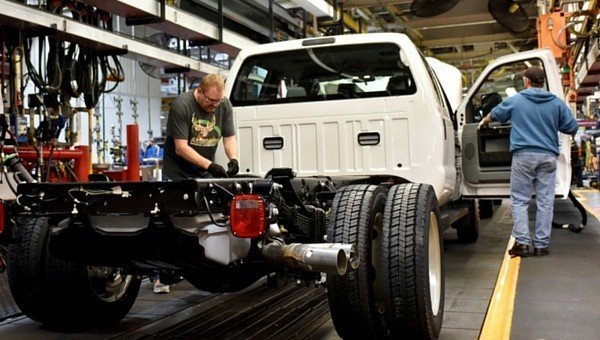 Just before Christmas Donald Trump singled out Ford once again, this time at a rally in Walker Michigan. Ford probably wishes that Trump’s campaign would run out of gas, or at least that the United States presidential candidate would stop harping on its operations south of the border, but neither seems to be happening anytime soon.

This time around Trump’s threatening the Blue Oval with a 40% tariff for all vehicles it produces in Mexico and then ships across the border into the United States. The thought is that exacting those kinds of punishments on the company will bring lost jobs back to the domestic economy and discourage other American companies from expanding foreign operations.

According to a report from the Detroit Free Press, Trump said during the rally “The American dream is dead, but I’m going to make it bigger and better and stronger.” The crowd reportedly loved his remarks, and not just about Ford but also a variety of other issues Trump said are hurting Americans.