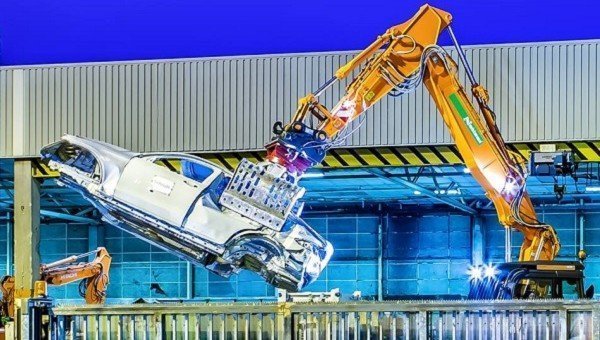 The luxury crossover coupe segment has been inexplicably hot lately, as rumors of most luxury automakers adding more of these high-riding fastback sedans to their lineups have been spreading like wildfire. One model that needs no rumor is the GLC-Class Coupe, as Mercedes-Benz confirmed this model long ago. Today, we get our first glimpse at its body, thanks to an image that the automaker mistakenly posted to one of its Facebook pages.

While the image itself reveals nothing that we didn’t already expect, as the model features the business front of the GLC-Class that we already know and the party rear of the crossover coupe class. This slanted rear glass may look cool, but it dramatically limits the amount of cargo it can haul. Reports indicate that the GLC-Class Coupe’s cargo capacity may be 17.65 to 35.3 cubic feet, which is a good bit less than the standard model’s 20.5 to 56.5 cubic feet.

The Mercedes-Benz GLC-Class Coupe will do battle initially with the BMW X4, which has the same slanted rear glass that gobbles up cargo room and hinders the ability of six-footers to sit in the rear.