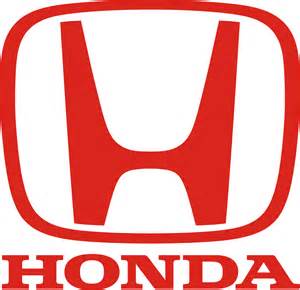 According to the automaker, “The 4,500-worker plant today officially marked the start of production for the 2017 model, with a lineoff celebration that featured more than 1,500 cheering employees.”

“Today we celebrate the dedication of our Alabama team in bringing a very innovative new pickup truck to market,” said Jeff Tomko, President of Honda Manufacturing of Alabama. “I congratulate all of our associates for their commitment to our customers as the Ridgeline returns with new features that will deliver even more of what today’s truck customers want and need.”

Honda is hoping to take a bigger bite of the sizzling U.S. light truck market with the second-generation Ridgeline, which adopts a more traditional pickup profile than its predecessor, company officials said. The Alabama plant is the sole global source of the Ridgeline, along with Honda’s Odyssey minivan, Pilot SUV and the Acura MDX SUV.

“With the new Ridgeline rollout this year, on top of the redesigned Pilot debut last year, the Alabama plant occupies a key position in Honda’s global operations,” Tomko said.

“We feel the pride that Honda has taken in us to put these products here in Alabama,” he said.

For the last two years, the pickup has been on hiatus from the Lincoln production lineup as Honda retooled the model, company officials said. “Promoted as the “ultimate tailgater,” the 2017 Ridgeline has an audio system built into the truck bed, along with a 400-watt power inverter that can energize a blender, flat-screen TV or other gameday gear. There’s also the Ridgeline’s signature in-bed trunk and a dual action tailgate hinged at both the bottom and the left side, enabling easier loading of heavy and bulky items.”

“The new Honda Ridgeline is another example of the strength of Alabama’s auto industry,” said Greg Canfield, secretary of the Alabama Department of Commerce. “The state’s three auto assembly operations continue to expand, with new products, new investment and new jobs, and the sector is poised for even more growth.”