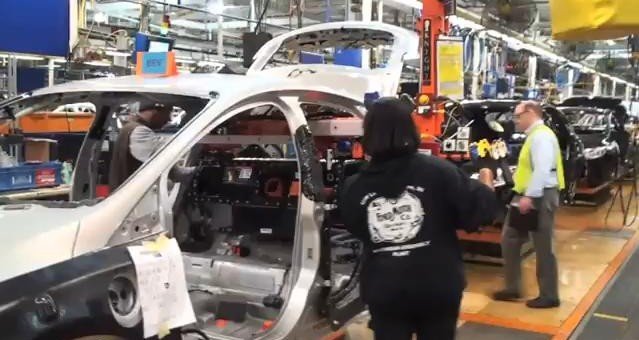 Ford Wants To Develop Its Own Battery Chemistries For Hybrids, Electric Cars, But Why?

When it announced a range increase for its 2017 Focus Electric earlier this month, Ford executives also revealed an intriguing snippet about the company’s battery plans.

The company is conducting its own research into fundamental battery chemistries, and could develop its own cells for use in future electrified vehicles.

Other makers of electrified vehicles, including General Motors, VW, and BMW, have outsourced cell development to suppliers, albeit working closely with them. Today’s Focus Electric uses LG Chem cells similar to those in the Chevy Volt.

The term “electrified” vehicles include not only battery-electric and plug-in hybrid cars, but also conventional hybrids and even 48-Volt “hybrids”–effectively powerful start-stop systems with more features.

Read more: Ford Wants To Develop Its Own Battery Chemistries For Hybrids, Electric Cars, But Why?