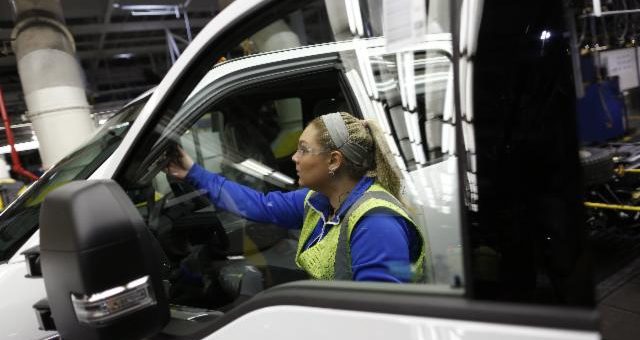 The Five Biggest Auto Stories Of 2016

The auto industry is a prime mover of the U.S. economy. According to the Center for Auto Research, Ann Arbor, the industry provides some seven million private sector jobs, and $500 billion in salaries. Each auto manufacturer job creates eleven other jobs in related industries (dealers and suppliers) as well as indirect jobs (businesses that are otherwise dependent on auto plants, corporate offices, supplier parks, etc.).

On the whole, the auto sector is responsible for almost 4% of the U.S. economy. So, it is worthwhile taking a look at the biggest stories impacting the industry in 2016.

Industry sales have peaked at 17.4 million, and will trend downward through 2024, heading to a low of slightly above 15 million, according to multiple analysts.That will put pressure on earnings for many automakers. Though General Motors, Ford and FCA dramatically lowered their “break-even” levels after the 2009 economic meltdown and restructurings, those break-break even points (the level of industry sales necessary for the companies to earn a profit) have crept up since then. Still, automakers will remain in the black at that level.